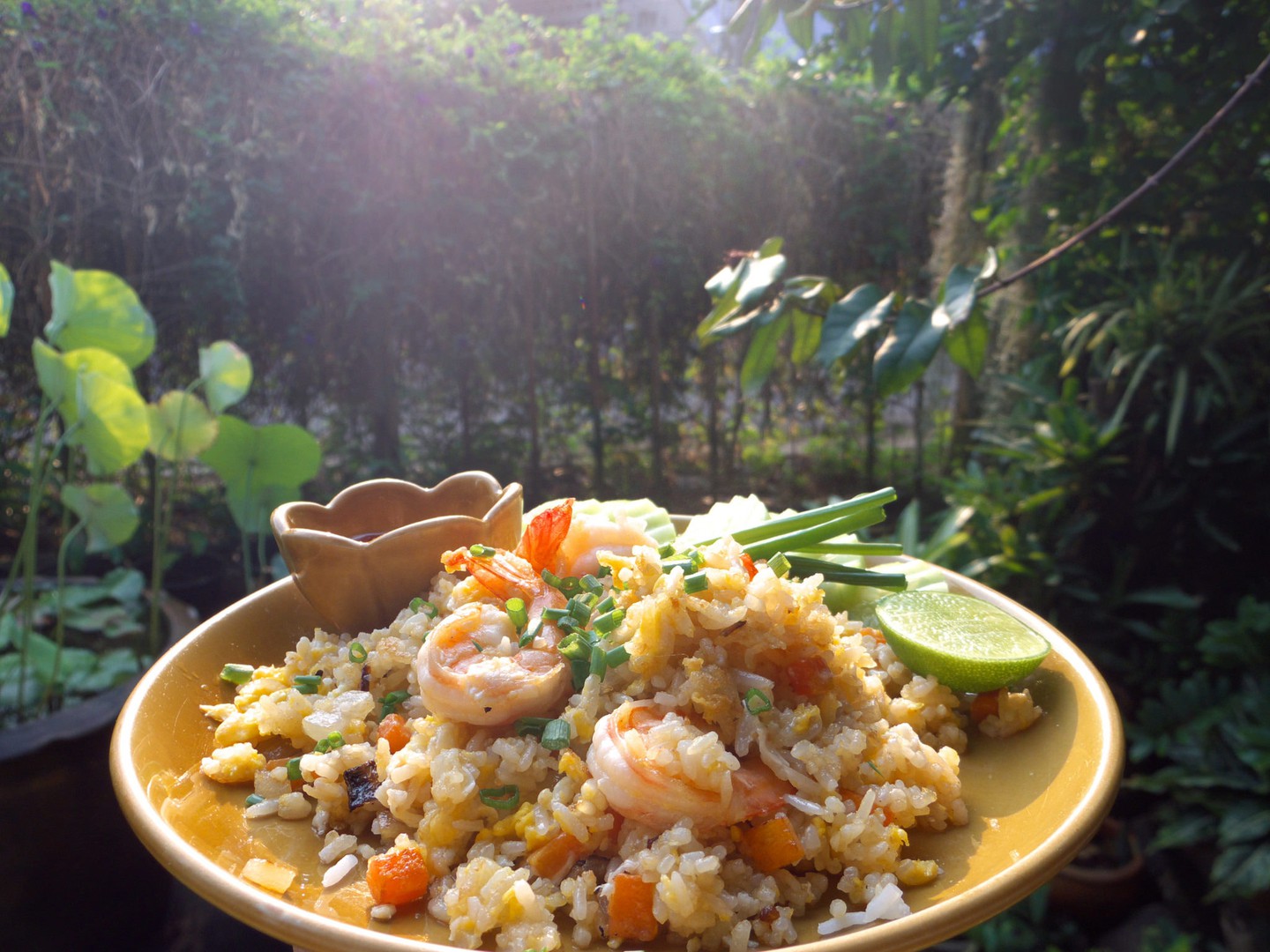 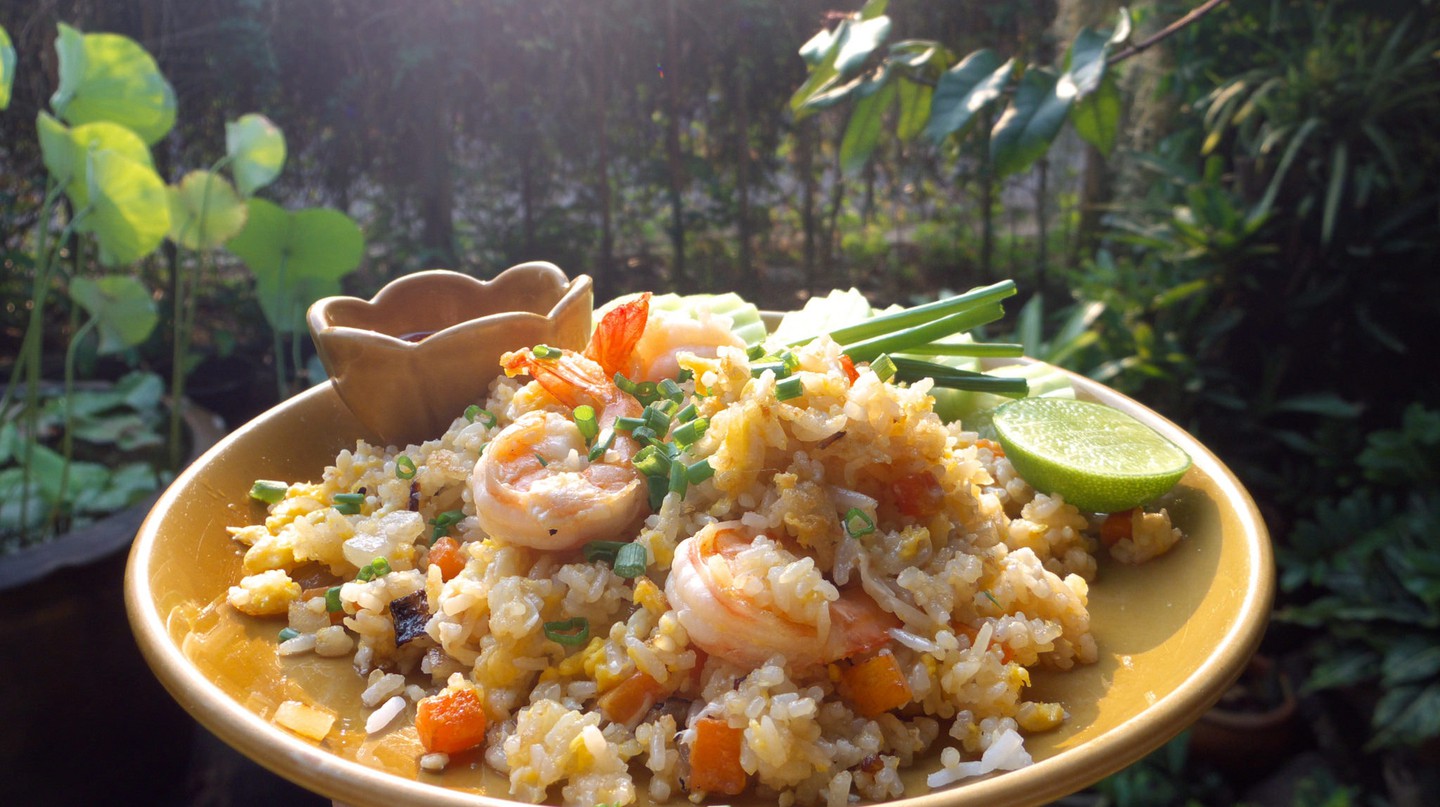 Be it nasi goreng or delicious rendang, each recipe in Indonesia is a manifestation of the nation’s history and culture. Understanding this will help you appreciate the delicious cuisine of Indonesia for how wonderful it truly is.

In a country so rich in history and tradition like Indonesia, a meal is never just a meal. Traditions, stories and culture are cooked into every recipe, creating a unique cuisine loved by many. Indonesian food is the product of the nation’s own ancient recipes, refined by influences from other cultures seen throughout India, China, the Middle East and more. From its origins to modern practices, here are seven intriguing things you didn’t know about Indonesian cuisine.

‘Indonesian cuisine’ is an oversimplification

Just like many things in Indonesia, the food is as diverse as it gets. Every ethnicity in the country holds unique recipes specific to their culture. The popular Padang cuisine, for example, uses a lot of chili and spices to keep people warm, as they live in cold highlands. Sweet Javanese food on the other hand, was influenced by the abundance of sugar production during colonial times. Other than climate and historical influence, traditional recipes usually feature ingredients native to that area.

In Indonesia, one dish can have dozens of versions across localities. The famed satay, for example, has at least 20 different recipes adopted in different regions, depending on the local taste and availability of ingredients. For example, the Balinese satay lilit uses coconut milk and lemongrass, ingredients that are readily available in the region. Satay from Padang on the other hand, is drenched in a curry-like sauce typical to Padang cuisine. 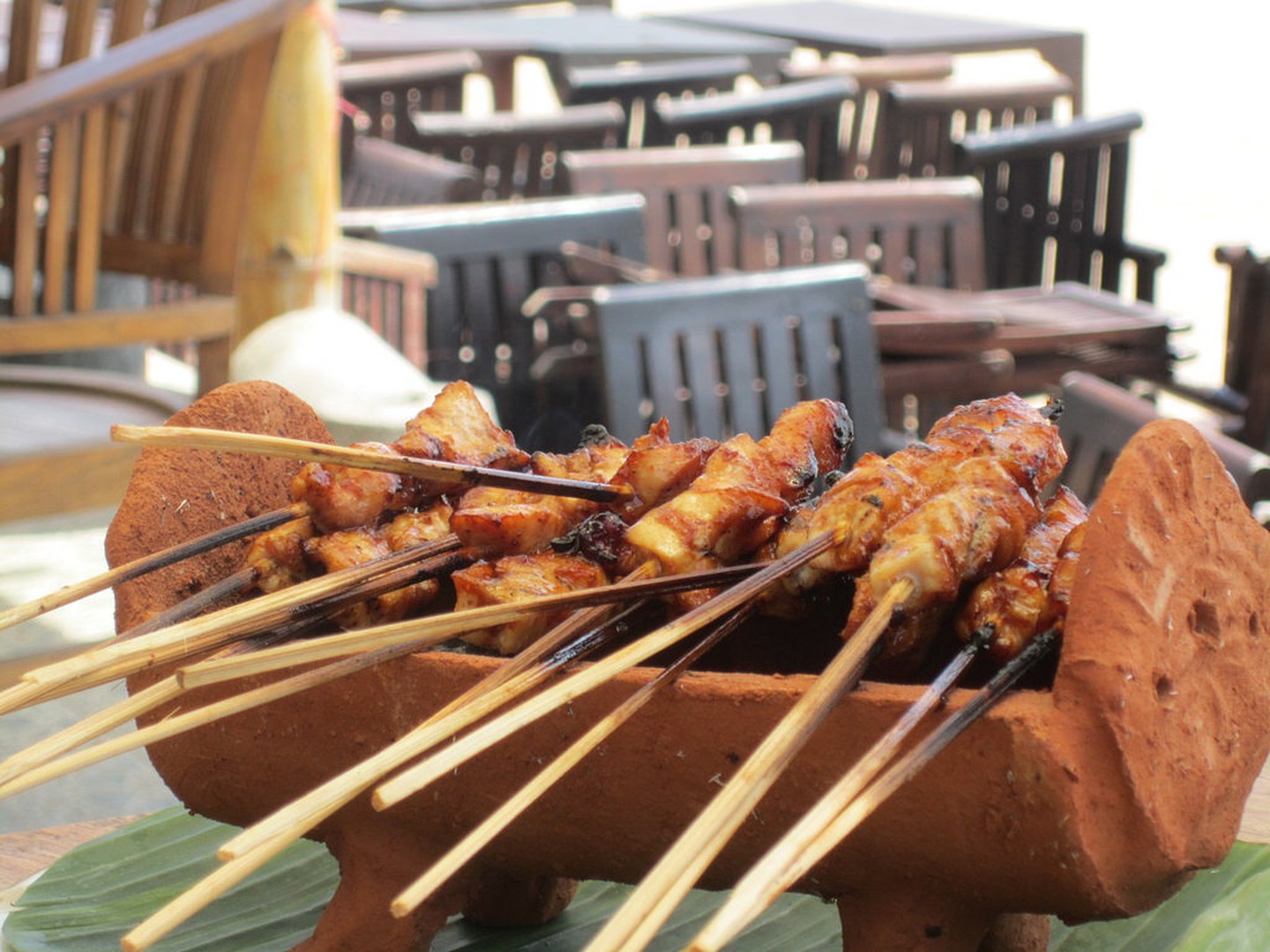 It’s not a real meal without rice

Rice is a staple food in the Indonesian diet. The goddess of rice, Dewi Sri, is highly revered in Java and Bali and because of this divine inspiration almost everything comes with rice on the side – even carb-loaded meals like noodles or potatoes! For many people, meals like bread, cereal, or even pizza count only as snacks, as they are not consumed with a portion of rice. Indonesians also use rice to make various desserts, such as tasty rice pudding. Aside from rice, some cultures in Indonesia have other staple foods such as cassava, sweet potatoes, and corn.

Indonesian food carries a lot of influence in its own right, but Chinese immigrants contributed a great deal in making Indonesian cuisine what it is today. As Chinese immigrants settled in Indonesia, every wave of arrival saw its traditions and recipes integrate with local culture. Even the famed nasi goreng was adopted from a Chinese tradition of frying leftover rice in the morning. A lot of Chinese-origin dishes in Indonesia have been assimilated so deeply that many people don’t even realise their roots. This includes popular street food dishes like siomay, bakso meatballs, and bakmi.

Indonesia is home to the largest Muslim population in the world, a reality that extends to the realms of food. Since the arrival of Islam in the archipelago, many traditional recipes have been modified to comply with the principles of halal, most evidently by substituting pork with other meat. Nowadays, pork dishes are rather hard to come by – except in non-Muslim regions and Chinatowns.

Everything tastes better with sambal and krupuk

There are dozens of sambal (spicy condiment) recipes known in Indonesia. If the French pair their meals with wine, you’ll learn that dishes in Indonesia go with a certain sambal to make it complete. The same goes with krupuk or crackers. Sambal and krupuk may come with the dish you order or provided as a condiment on the restaurant table. Indonesians can be content with really simple food as long as there is sambal and krupuk to accompany it.

Some popular sambal recipes include the Balinese sambal matah with its fresh chilli, lemongrass, and lime; sambal terasi with the local favourite shrimp paste; and sambal kacang, which uses peanuts and chilli. 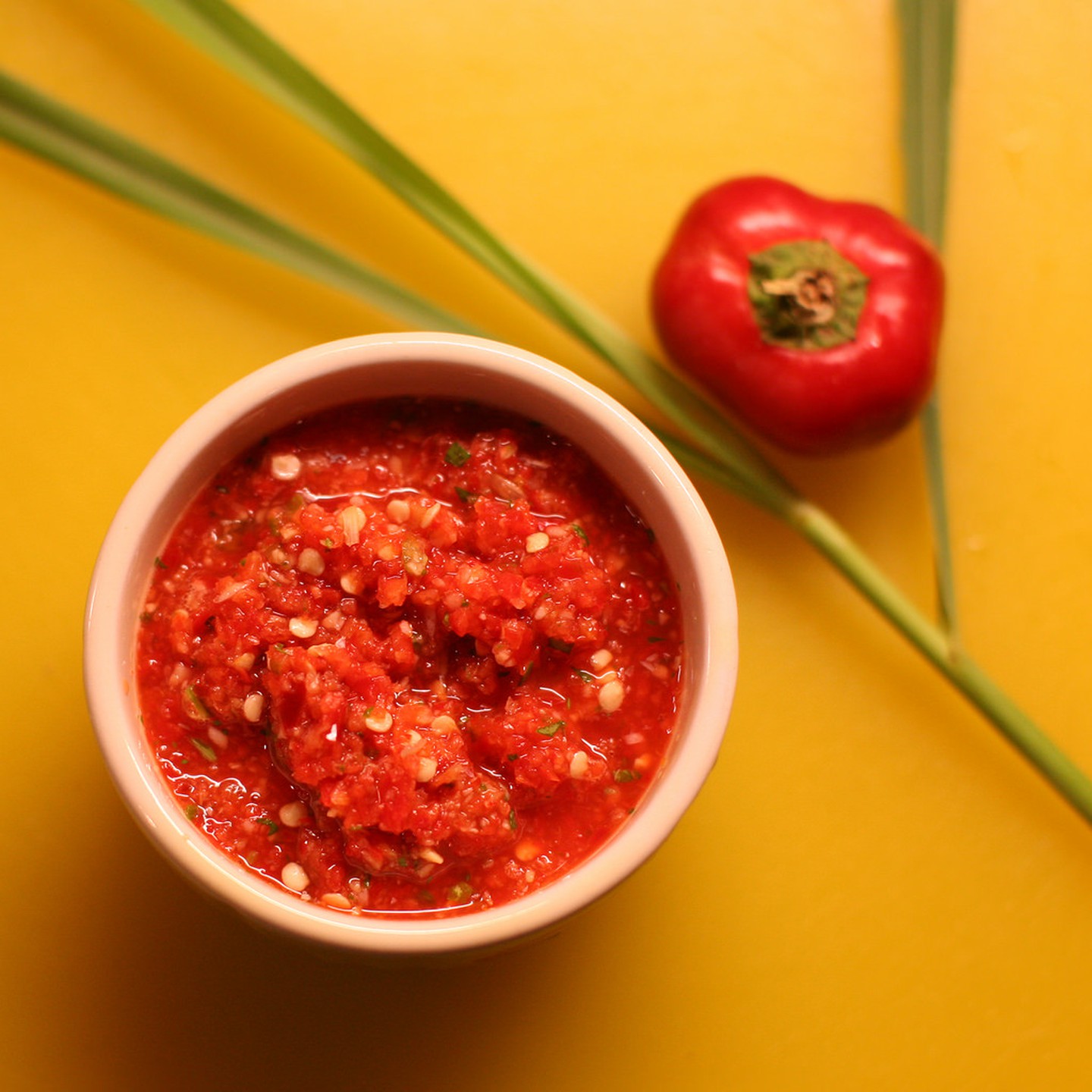 Indonesia is home to the Moluccas archipelago, known as the fabled ‘Spice Islands’ sought out by 16th century European nations. The country is credited with introducing the world to a tapestry of new flavours and sensations. Indonesia remains one of the world’s top producers of spices, giving us nutmeg, clove, galangal, pandan leaves, and others which are incorporated into many traditional recipes. These native spices soon mix with other herbs introduced from India and China, such as turmeric, lemongrass and scallions. An authentic traditional recipe may list almost a dozen herb and spice ingredients to make one dish, resulting in a remarkable and distinctive taste loved by many.

Eating is better together

Many Indonesian meals were originally created as communal dishes, served during traditional ceremonies, rituals, or gatherings. The Sundanese, for example, have a tradition called ngaliwet, which started by pooling money together to buy ingredients, followed by cooking together and then eating the dish as a group, as communal portions are laid on one big banana leaf. This sense of togetherness is still an important part of a local dining experience, no matter what meal you’re having. 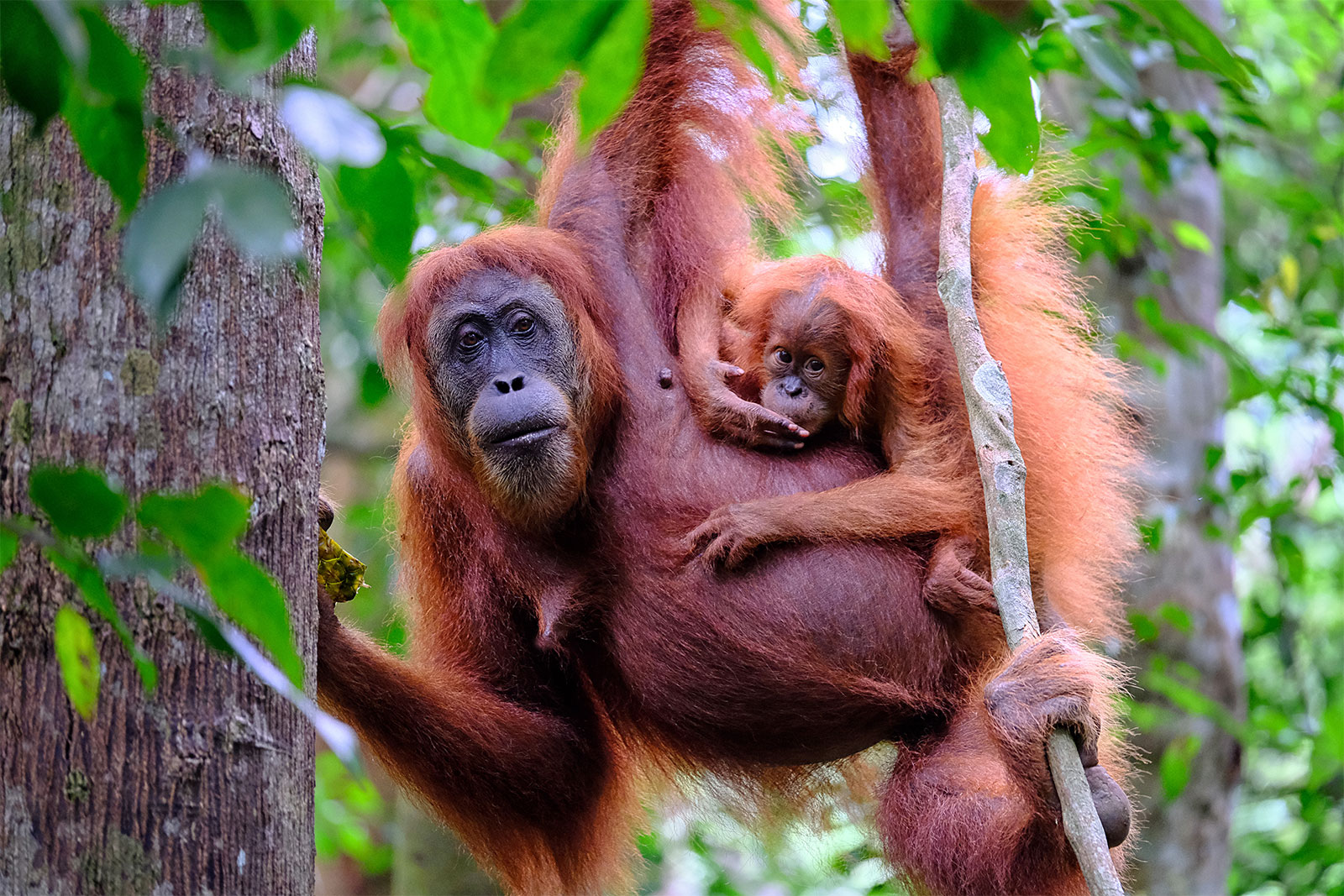 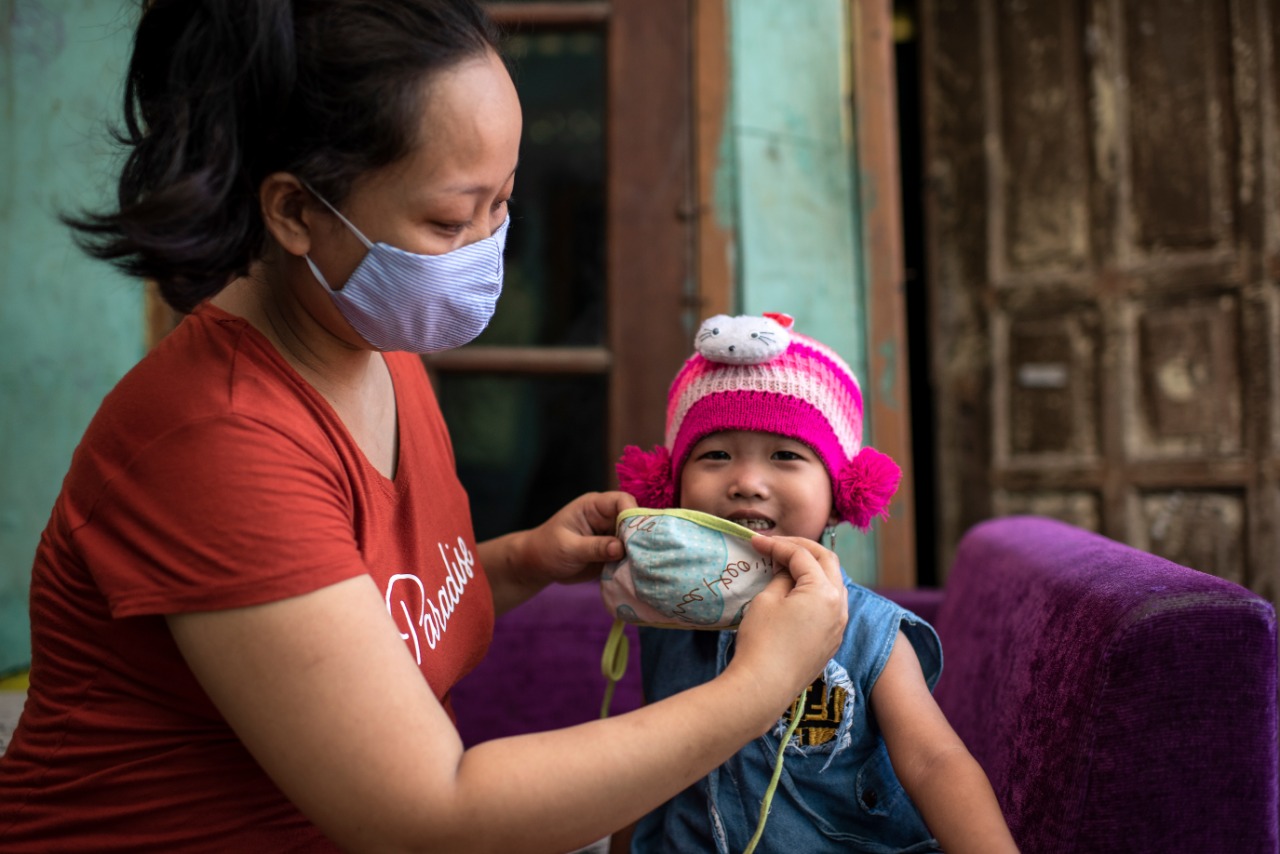 © All Rights Reserved by Sissaeliving.com